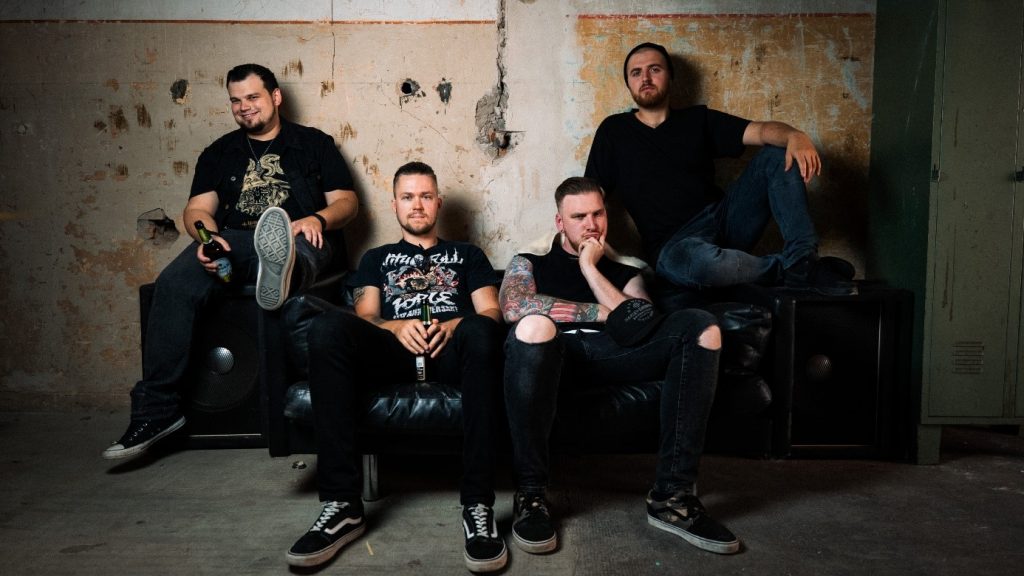 AUTUMN TREE sounds like …Gunslingers and southern states paired with a good pinch of rock and party. Singing along, swinging lighters and dancing is part of it. Inspired by bands like Alter Bridge, Volbeat, and many more. the guys play a mix of post grunge and heavy southern rock. As a modern rock band they face today’s music world with the classic rock attitude: hungover to work, smoky clothes, red eyes and lots of good humor! Pure ecstasy when performing their songs quickly spreads to the audience, which ends in raised beer bottles and lighters, the emotions like to bubble up when the quartet calls for a dance! Autumn Tree is not only inspired by the big bands, but also by stories from the Wild West. So they take the audience on a journey through dry deserts, small towns and on exciting rides through the heat of the west, tell of the great love and heated firefights.

Autumn Tree is a German post grunge band from Mannheim, Germany. It was founded in the late summer of 2016 by founding members Denis Bopp (lead guitar), Aaron Kirsch (drums), Marcel Krueger (bass), Steffen Hennhoefer (rhythm guitar) and Kai Lutz (vocals) . Two years later, in August 2018, the first EP “All You Need Is My Voodoo!” was released. The EP was produced in the recording studio “Maison Derrière” in Mannheim. Shortly afterwards, bassist Marcel Krueger separated from the band at his own request and for private reasons, a worthy replacement on the four-string was quickly found in Norbert Galan. It followed the well-known path of a young newcomer band, which mainly consists of small club shows, street parties and band contests. But already here the band was able to compete at the biggest newcomer Contest in German-speaking countries, the “SPH Music Masters” (at that time still “SPH Band Contest”) with their participation in the semi-finals in Ingolstadt. After playing support shows for scene veterans like Motorjesus or Cryptex, the rhythm guitarist, Steffen Hennhöfer also split up from the band. Singer Kai Lutz has been playing the rhythm guitar since summer 2019. Finally, the quartet released their debut album the name “AUTUMN TREE” in October 2019, which was also recorded in Tobias Katzenberger’s rooms in the Maison Derrère. In advance, the band decided to release the single “I Know” with a music video. Since the beginning of 2020 the band is working with Bug Valley Records, the tour of Germany planned for March 2020 had to be postponed due to the corona pandemic. On Helloween 2020 the single “Seducciòn” and video were released. We are currently working on new songs for the second studio album. 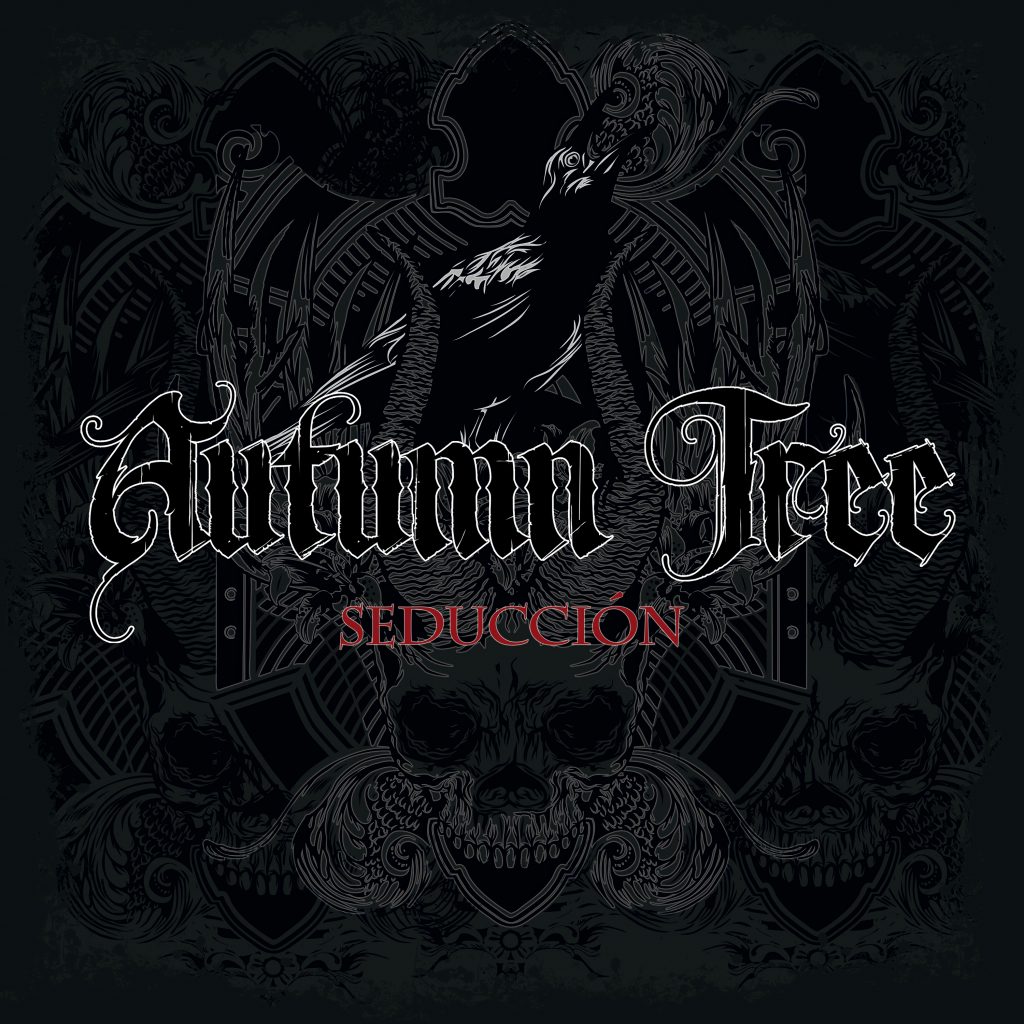 “We all know that: the voice in the ear that tries to get you to do things that we shouldn’t do. For some, it’s just your own weaker self that binds you to the couch, for others it’s about more. The voice tempts people to steal, cheat, or maybe even murder. This is what SEDUCCIÓN is all about! It’s about trying to seduce us, flattering us with words until we do what we actually know is wrong. “(Autumn Tree) 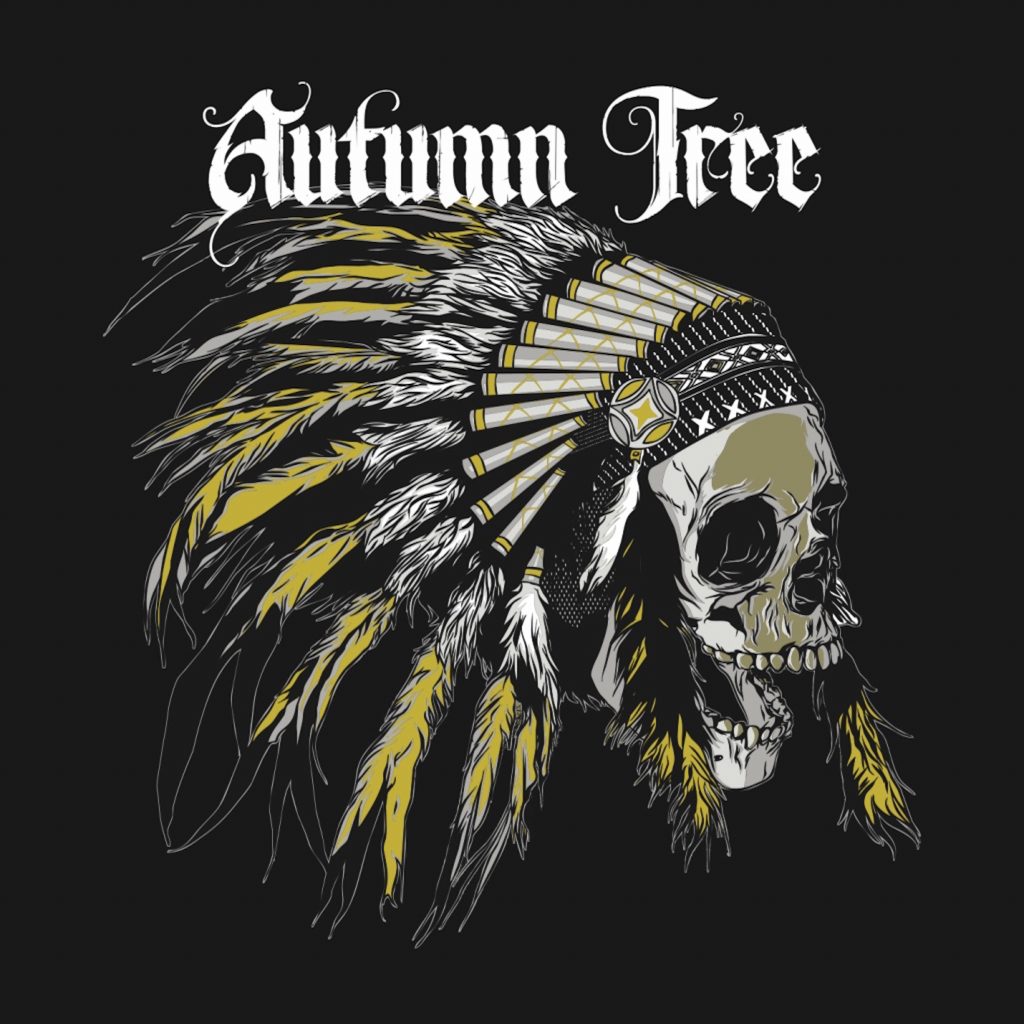 “The guys from Mannheim, Germany put some wood in the stove and stoke the fire vigorously. Musically they bring in some grunge influences with a certain southern rock touch.” (Legacy)

“Four gentlemen from the southern German states, more precisely from Mannheim, have absorbed some of the US counterpart for their debut and, in addition to heavy southern rock, moved in a garage and a roof made of grunge. A strong album that makes you happy is ready! “ (Slam) 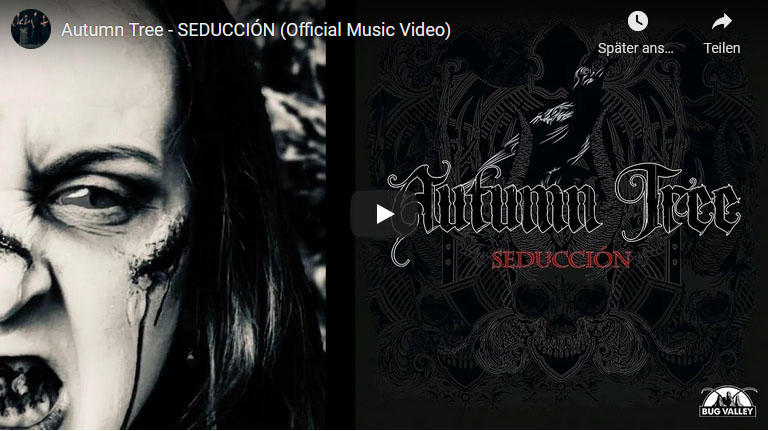 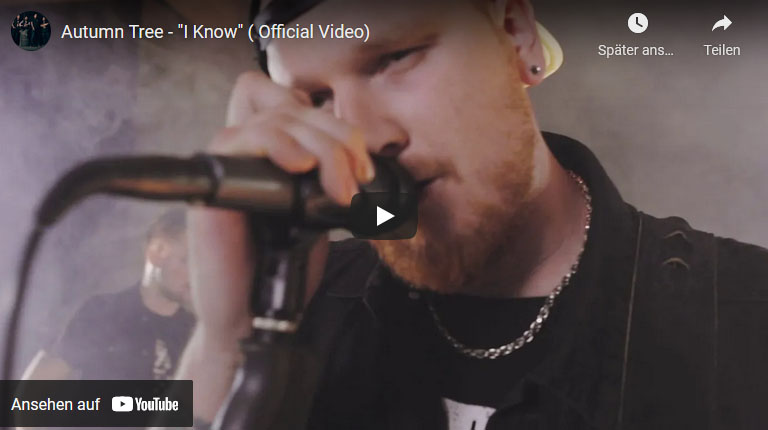