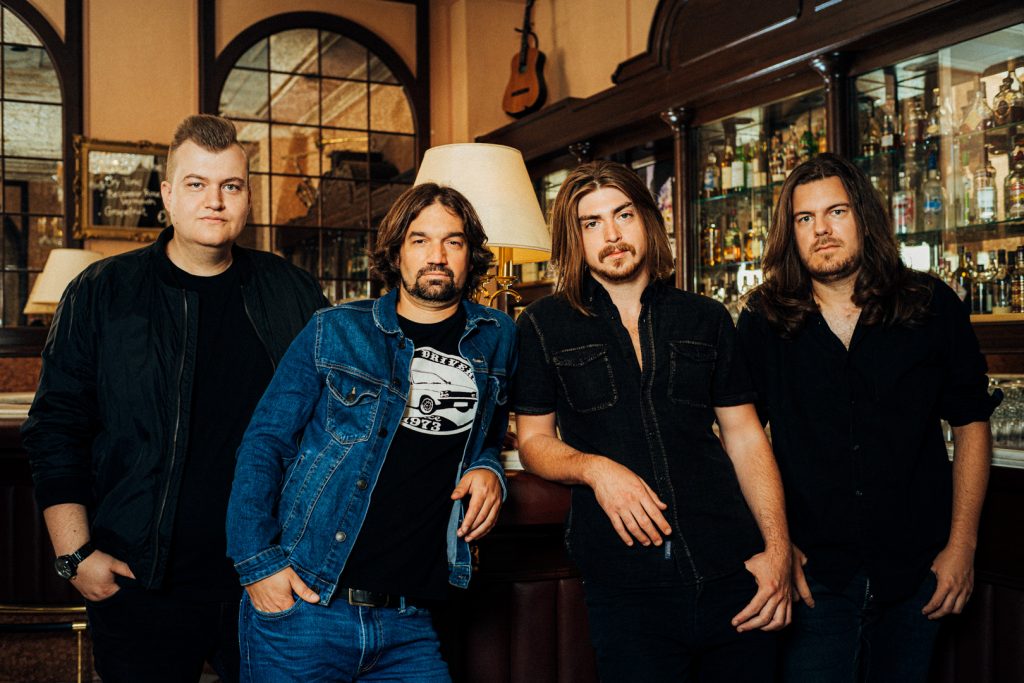 “… a rock band from the southern United States? No, they are from Germany and only sound like that because they have a US singer!” Grippy, melodic guitar riffs meet tube vocals, flanked by radio-compatible hooklines and a solid rhythm section. Inspired by icons of the music world of the 70s, the band rides the wave of the increasingly popular New Wave Of Classic Rock (NWOCR) movement.After their debut in 2018, Horsefly Rocket is now based on their second album with Hammond Organ Sounds. Bluesy riff rock meets southern rock paired with psychedelic influences.

It all began in early 2012 at a large rehearsal complex as Kevin Holloway – then the singer of a band comprised mainly of US military contractors stationed in Mannheim – was recommended to a group next door. The contracts were close to over and most of his current bandmates were preparing to move back home, leaving the 20-year-old singer anxious for a new project. His skills as a vocalist and his uncompromising “Rock n Roll” lifestyle impressed the band one door down and so he moved in. This momentum was short-lived, though, as Holloway had already made a commitment to leave in early 2013 and study music on the West Coast of America. Late 2015 Holloway had finished with his studies in the US, returned to Mannheim, and stepped back into his old role as singer for Horsefly. Meanwhile the band began looking for a producer and studio for a debut album. The self-titled debut album was released on June 28th 2018 on the bands own label “Bug Valley Records” and the distribution Alive on the market. The single “Never Again” received in about a hundred airplays at German radio stations. The second single “Devil’s Playground” landed on the sampler of the Classic Rock magazine UK/USA of the June/July issue in 2019. After numerous concerts and very successful festival appearances, the band went to the studios in 2020 to record the second studio album. Now you look into the rock universe and wonder where Horsefly Rocket is going! 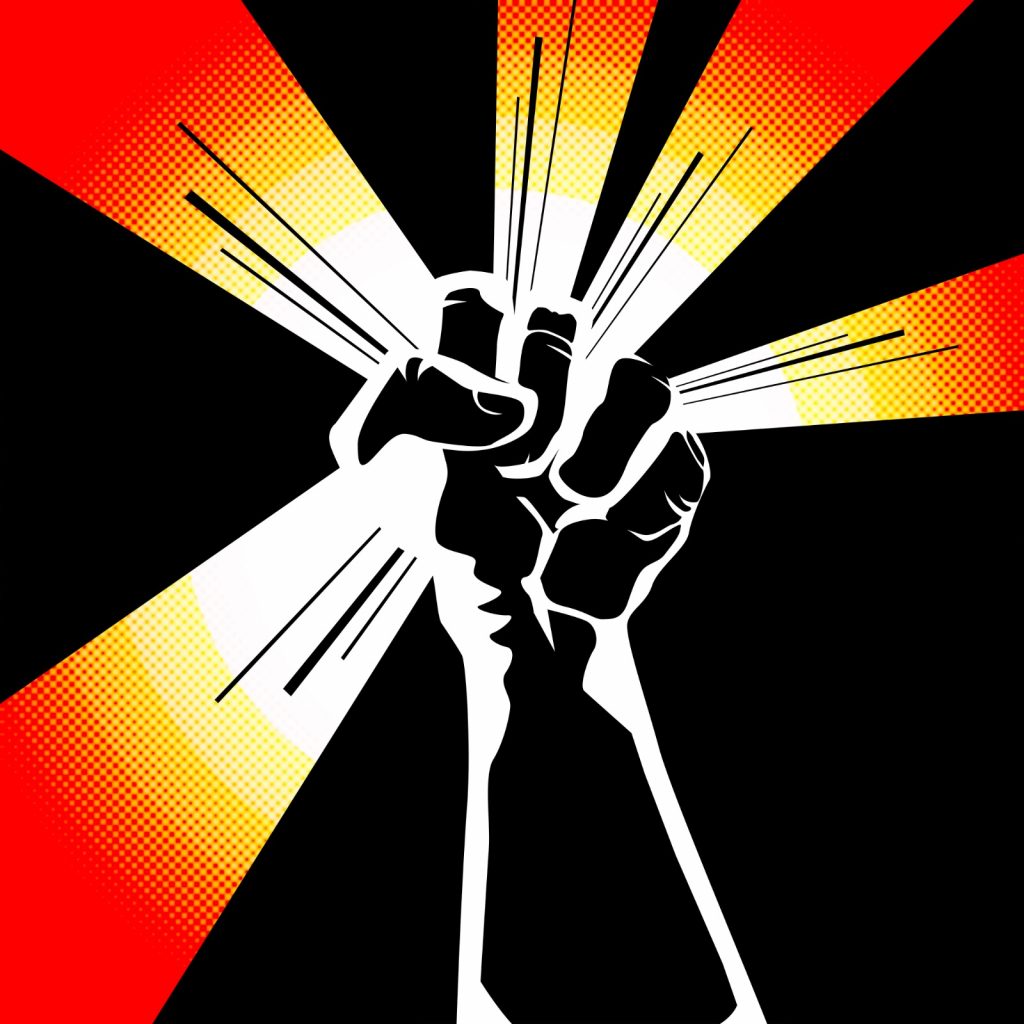 “These days it is damn hard for everyone around the world who are affected by this pandemic, either healthily or economically. Many people are physically or psychologically exhausted because there is no certainty how and whether they can go on. Some give up hope completely and don’t even want to go on living. We hope that hope dies last and thus dedicate our new single “Hold On” to all those who have no more hope. We hope that the world, especially the world of the entertainment industry, can somehow survive this dire event. Carry on, no matter how difficult life can be!” 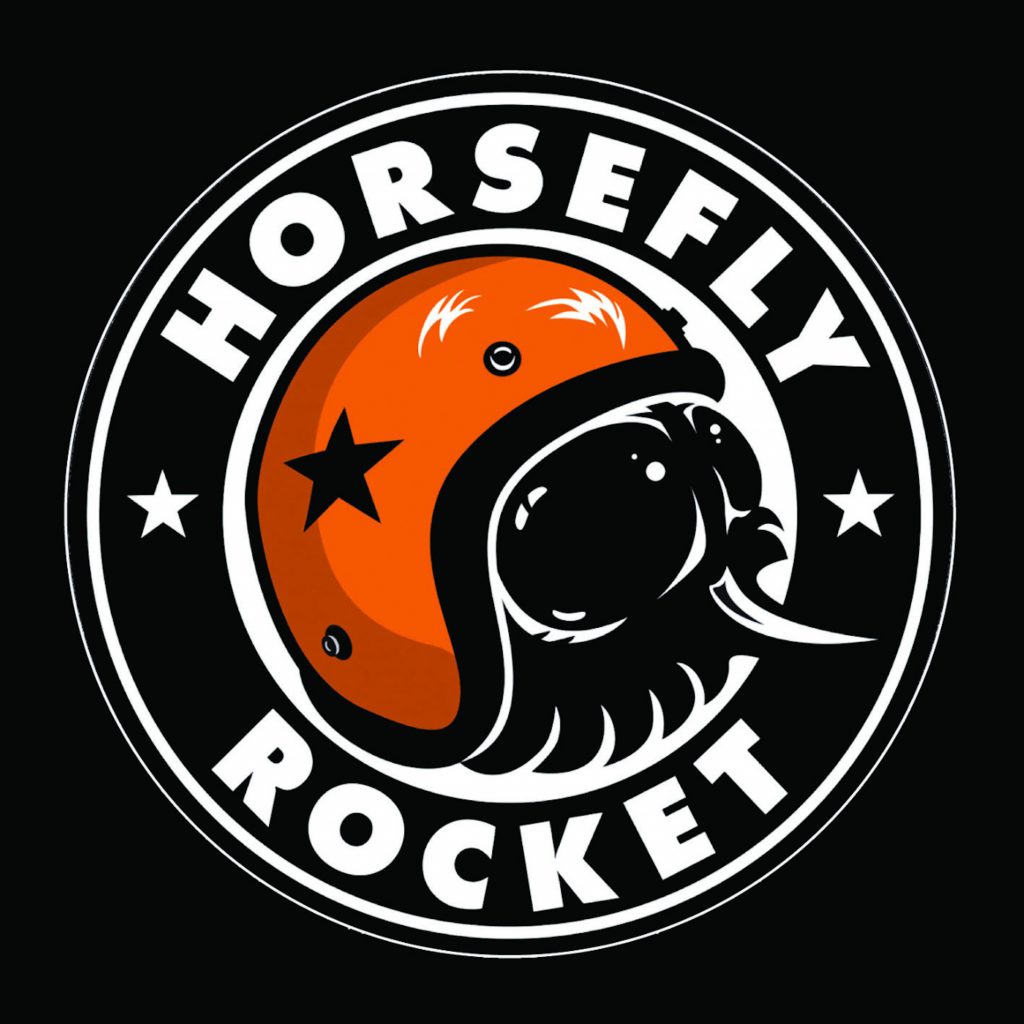 “Slow-burning southern rocker from Germany which brings to mind squinty–eyed gunfighters in dusty ponchos blowing holes through dirty horse thieves under a relentless baking sun, but with giant stacks of amplifiers behind them.” (Classic Rock Magazine UK)

“The listener can expect an appealing and powerful mix of guitar-heavy classic rock with blues influences. The focal point are the excellent vocals by Kevin Holloway. You should definitely remember the name Horsefly Rocket! ” (Rock Hard Magazine)

“we are listening to very high quality (mostly uptempo) modern melodic heavy rock, which features awesome guitarwork and stunning vocals by Kevin. He has got a strong voice and thankfully the songs included here and very well constructed and showing a lot of soul and melodies to remember. Recommended band to check out for sure.” (Shutter`zine NL)