With Order 69 from Münster, Germany there is once again a breath of fresh air for everyone who likes handmade rock music with a good portion of party program. Like fire and gasoline, the rhythm brothers Özdemir and lead singer Ramin harmonize together on stage. Their connection forms an independent soul that carries over to the music and inspires. Their love of the blues meets dirty rock, the raw energy of youth, which is how the band creates their unclassifiable sound.

Order 69 was founded in 2016 when guitarist and singer Ramin Safarabadi got to know the Özdemir brothers Kenan and Levent in Münster, Germany. After building a solid bridge over the topic of music, they joined forces at local jam sessions. Ramin’s songs and the rhythm work of the two Özdemirs fit like a fist in the eye. A few weeks later the first set was ready and they quickly became the talk of the town with their concerts, which shone with original songs and wild shows. In the summer of 2019 the band recorded their self-titled debut album, which they produced in Recklinghausen, Germany in analogue on tape. Since then, the number of clubs and festivals has been growing. Nevertheless, the trio attaches great importance to staying experimental in order to always explore new musical paths. The band is currently in the preparation phase for their second album, which they will record in Copenhagen in April 2021 … 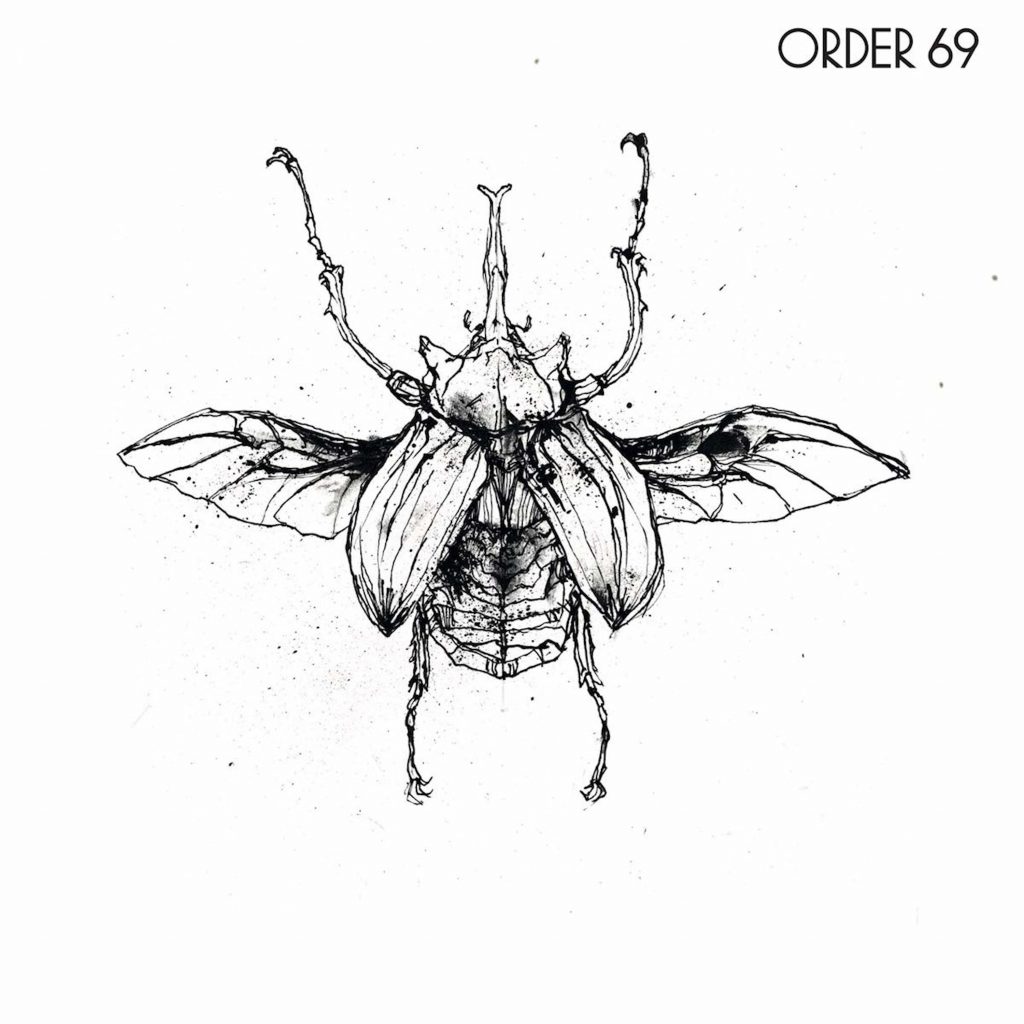 “The trio ORDER 69 […] delivers a fresh rock wind. The three guys move clearly between classic and alternative rock, plus a big pinch of blues. […] Above all, one notices the harmony and a good song feeling in the formation.” (Slam) 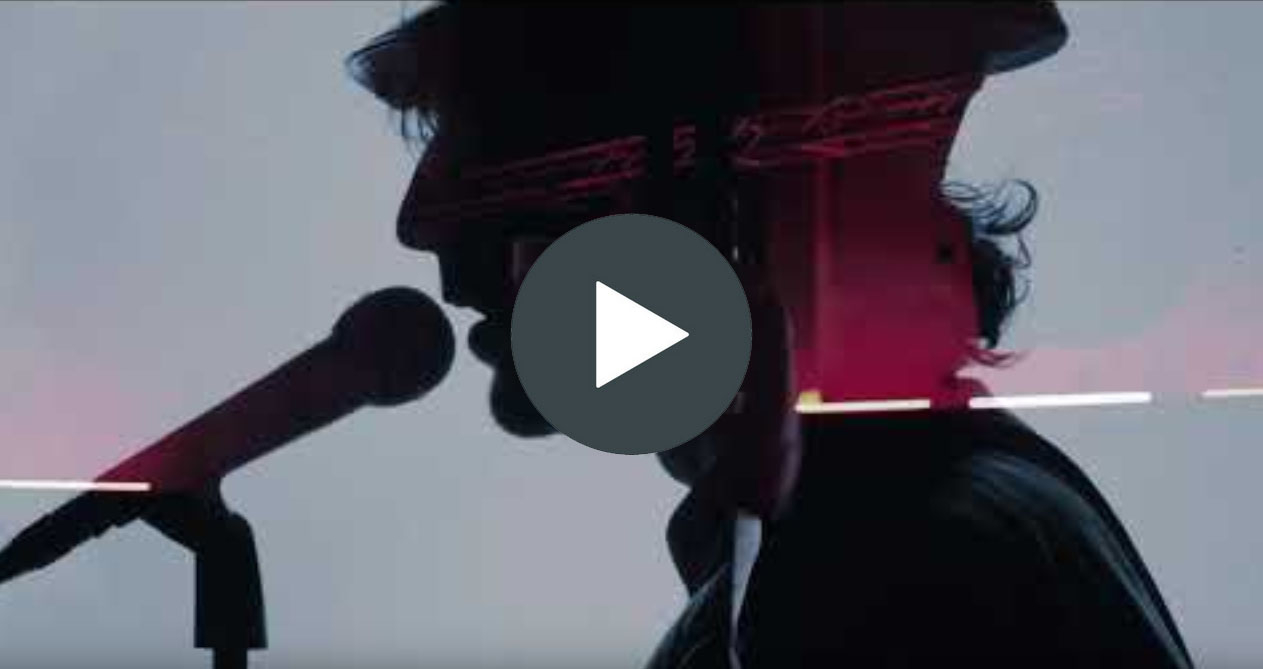