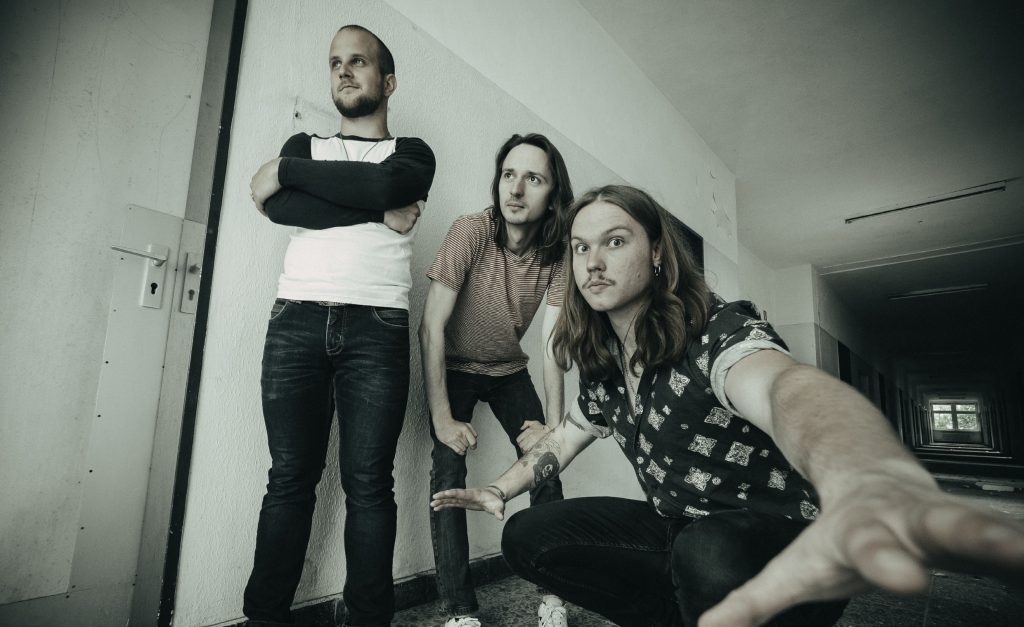 ROVAR from Münster, Germany play energetic, straight riff rock with bluesy influences, which is best enjoyed live. The 70s vibes cannot be ignored and yet the songs of the young trio are modern and fresh. If you are into honest, handmade rock music and feel like seeing a band making music on stage with passion, you should check out the guys from ROVAR for sure!

The band was formed in March 2018 when Luca and Paul found a new drummer for them looking for a blues rock trio and came across Bennet. The chemistry was right immediately and a perfect symbiosis between the band members quickly developed while playing and writing. Driven by the determination to develop their music further, they now worked together on fresh songs. But instead of sticking to the tried and tested blues rock path, the three went their very own way. ROVAR was born. After a few months, during which the band could try out their new songs on numerous live shows, they went to the studio. The result is a live recorded EP that manages to capture the irrepressible energy that ROVAR exudes on stage. Since 2020 the band has been working with Bug Valley Records. The trio is currently working on their debut album, which will be released in 2021. 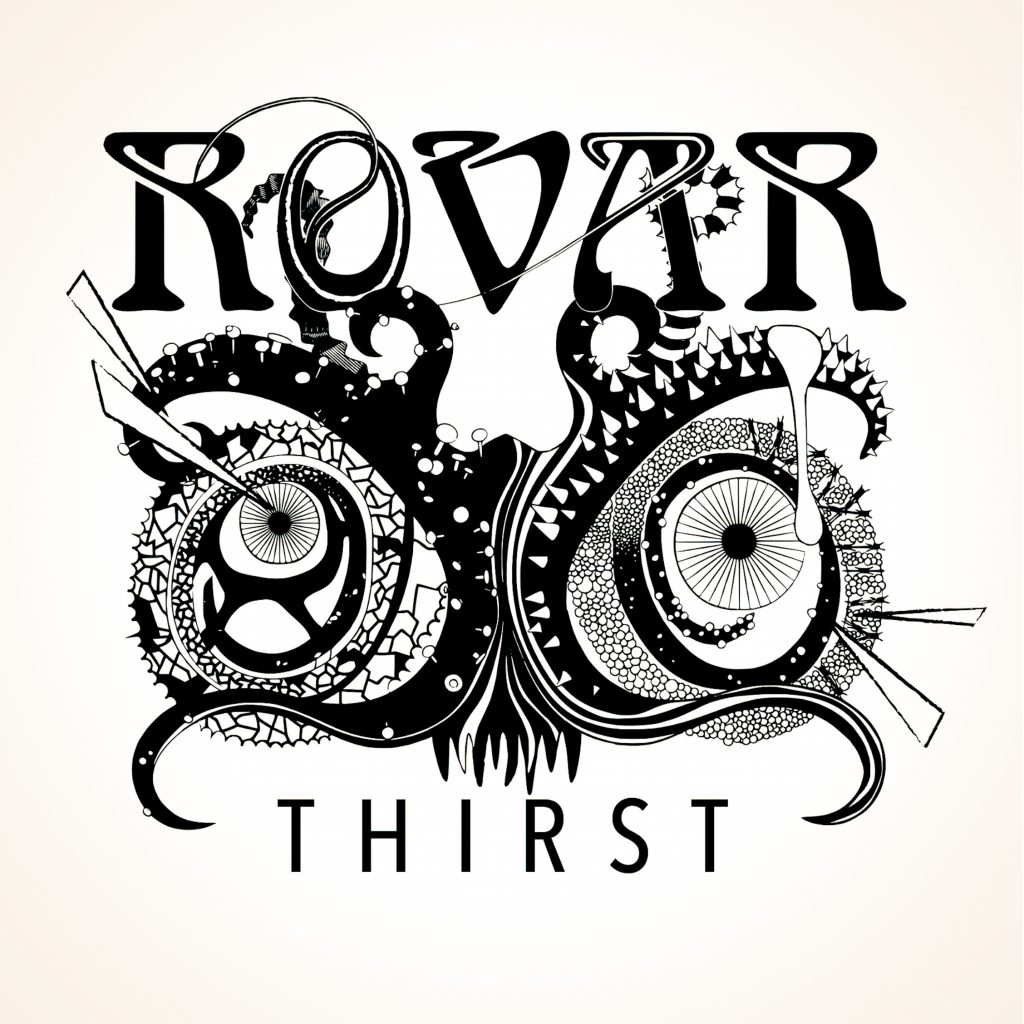 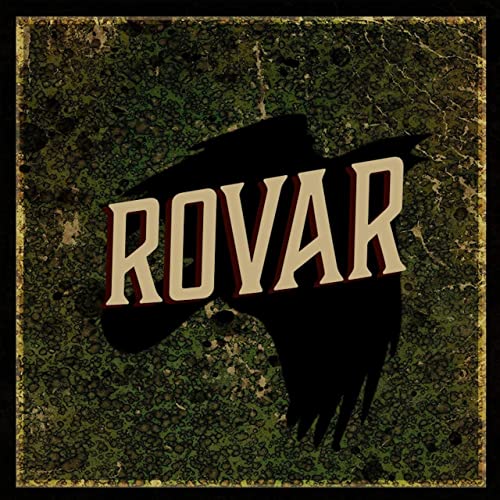 “Rock n ‘roll is not dead, but nothing like that! As long as there are very young, new bands who bring so much joy in playing, skills and drive and thus always sound fresh and cheeky, I definitely don’t worry! If you don’t feel anything, you really don’t have a pulse … “(Rama Tonstudio Mannheim)

“The sound is pleasantly raw, earthy and unpolished […] The whole thing looks old-fashioned and old school in a sympathetic way, not artificial or forced, but natural.”(Legacy Magazine) 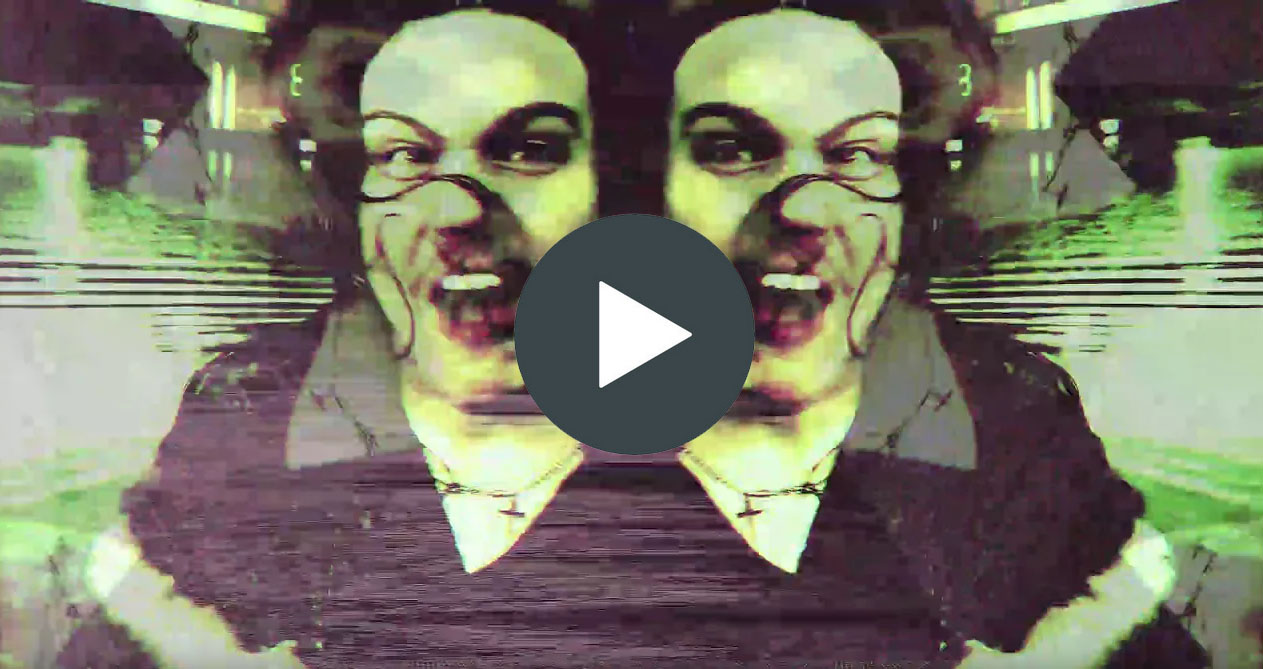 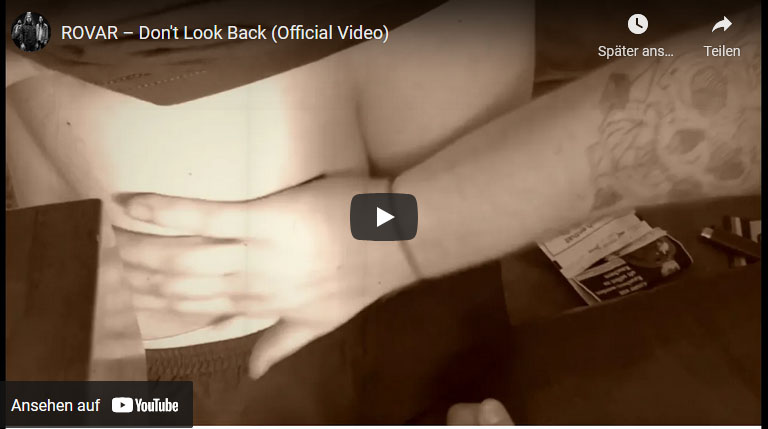 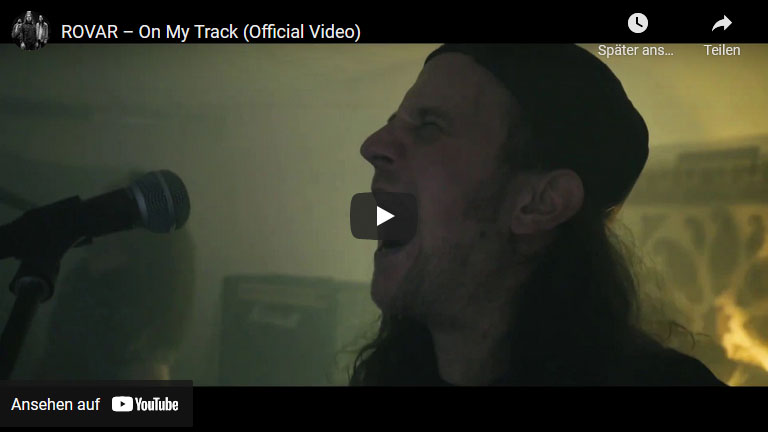